Otha Davis III hasn't been followed by anyone.
CREATIONS COLLECTION ABOUT 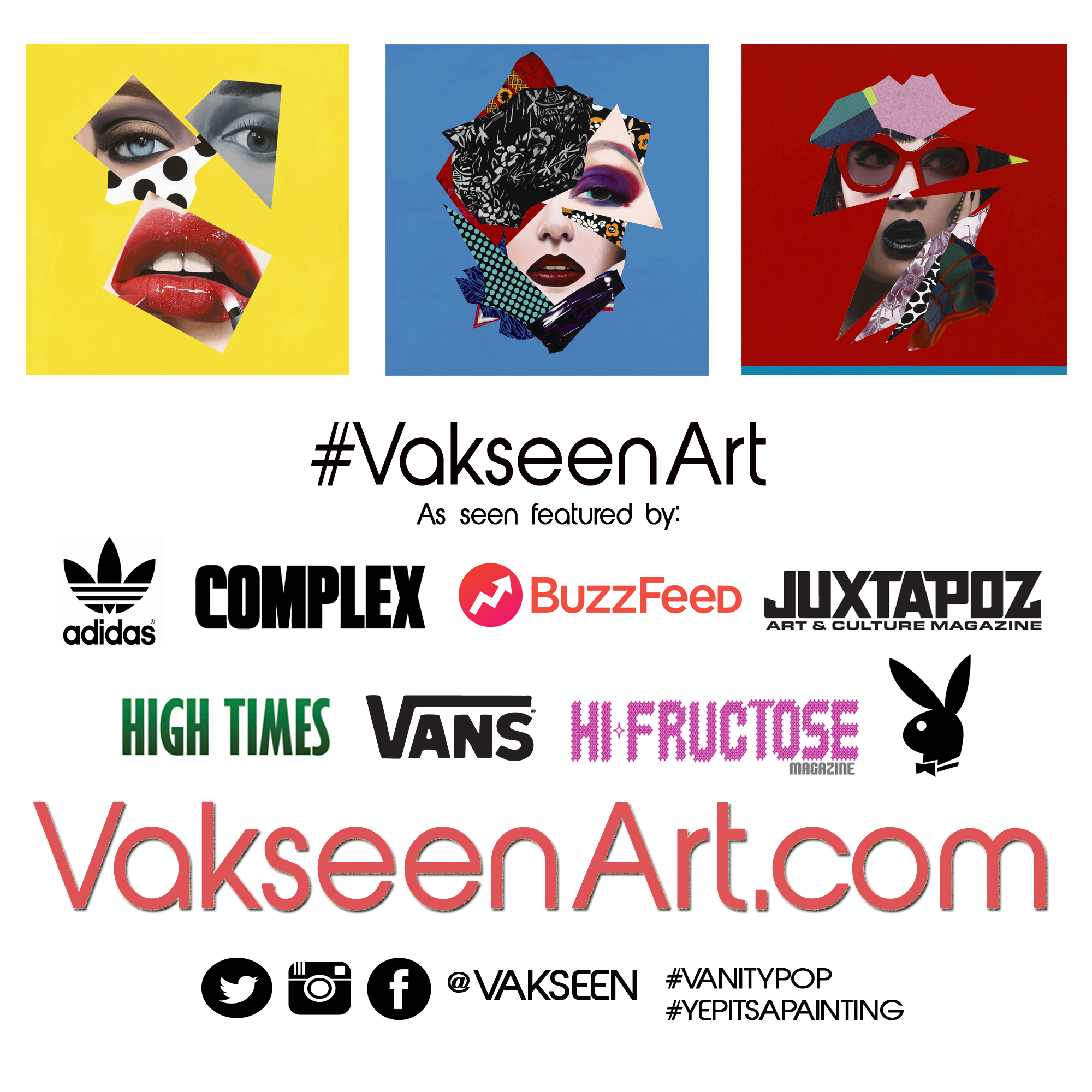