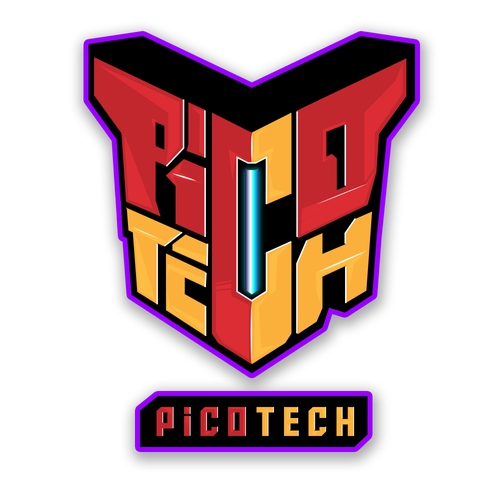 Born Raphael Francisco Tobar Jr. on June 3, 1985. A self-taught digital artist native to Miami, Florida, he began his artistic sensibilities as a youth under his father's sign painting and vinyl installation business. This early access to shapes and design tools helped gain familiarity with vector operations common in most digital software, and a gateway towards 3D modeling & rendering later in life. This early experience allowed him to be fluent in a variety of digital mixed media techniques.
---------------------

"Genoma" is an alias to represent a streamlined aesthetic Tobar calls "Meta-Naturalism." The philosophy of meta-naturalism is intended to have an explanatory power for its artistic expression. In more technical parlance, it is meant to provide a rigorous, aesthetic system of presentation (a set of concepts constituting an apparent totality). It can be generally applied by traditional painting techniques, and is not limited to the use of digital technologies.

Meta-Naturalism is a combination of several early 20th century preoccupations: the beauty of movement & speed by Italian Futurism, the finitude of life & extinction in Franz Marc's German expressionist animal art, and figurative abstraction inspired by origami and non-Western cultures. These historical, artistic endeavors together provide a unique perspective regarding the representation of organic life.

The prefix "meta-" is based on a philosophical observation under Plato's theory of forms. Accordingly, the art of meta-naturalism could be considered three copies removed from Plato's perfect and true form of "nature." This distance between the archetype form of "nature" and the imitating world, the imitating world to imitative art, and thus the imitative art with a copy of itself, implies an absolute self-awareness of its artificiality.

The principal subject in a meta-naturalist work would appear to be the animal figure, but the underlying mechanism is "nature's play." Such play is manifested as physical, causal forces and their effects, evolution, and the projection of human-centric meaning (e.g. the question of "violence", the concept of force, knowledge from the senses, etc.). The ultimate goal for meta-naturalism is to depict such various aspects associated with nature's play with the utmost creativity and intensity, further reinforcing the notion of artificiality.

Events of nature's play take place in a spatial "neighborhood" of specific contextual relationships between the aspects of play as mentioned. The manifold of these relationships are understood as a "neighborhood game" since the depiction of these spaces have its own implied set of rules, being based on a conventional, linguistic understanding of these aspects. Where a neighborhood game expresses the picture as a whole, the reference to a picture's details is expressed in part as a playing field. A playing field is akin to a semantic category (like color, figure, etc.) the spectator associates a phenomenal quality of a work of art to an interpretative significance.

The earliest of these ideas began in 2009. Its development is marked by rejecting the manifesto as a foundational medium for the avant-garde, and replace reactionary attitudes with coherent theoretical concepts. Readings in the works of Kant, Frege, Wittgenstein, Gadamer, and Goodman were influential.