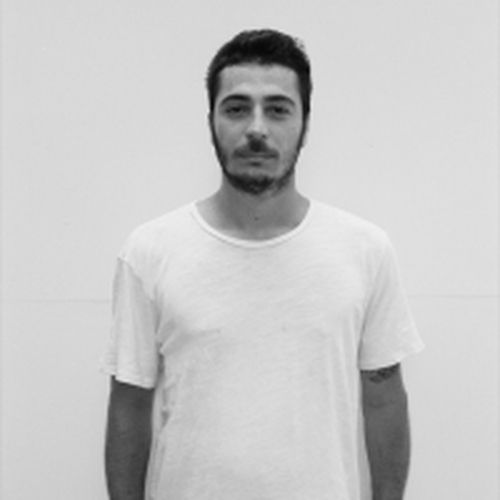 Ronen Tanchum hasn't been followed by anyone.
COLLECTION ABOUT

Ronen Tanchum a contemporary artist, developer and an interaction designer.
Working at the intersection of art, technology, and interaction. Creating mix media art.
His work is researching human perception, behavioral natural patterns, and their recreation using computer-generated graphics algorithms. Conducting social art installations that create a visual dialog between digital and physical sculptures, and the use of technologies as an art material. His work could be seen on the big screens and in games from his contribution to leading visual effects studios and software companies, such as: Side Effects, Industrial Light & Magic, Sony Imageworks, Method Studios, Rhythm & Hues, Rising Sun Pictures, and more. On some of Hollywood biggest blockbusters such as: "Great Gatsby","Deadpool", "The Wolverine", "The Amazing Spiderman", "Transformers 4" and more. in game: "Call of duty".
He founded Phenomena Labs in 2015 where he serves as a creative director and technologies.

Today Ronen works as a new media artist, interaction designer and technologist in the interactive installations and events field using real-time technologies and generative visuals. His work is on display in various museums, galleries, restaurants and showrooms