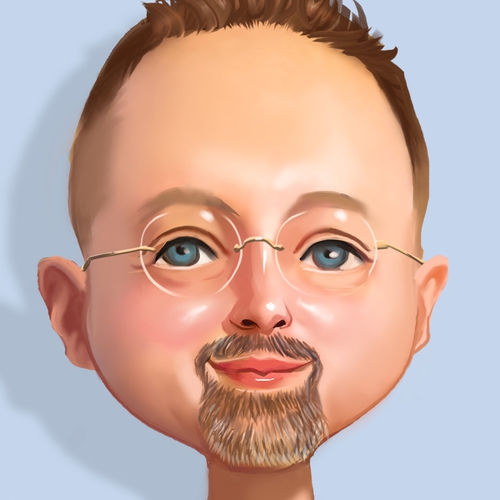 Jeffrey Rathgeber hasn't been followed by anyone.
COLLECTION ABOUT SHOP

Not only was Anna Wilding witness to Mrs Obama's stunning work in the White House but Anna also, through her candid and well thought out portraiture, helped shape the narrative that helped make Mrs Obama the incredible icon she is today.

The photograph of Anna Wilding and the doodles of British street artist Marc Craig entice the viewer to zoom in closely to the artwork to see the incredible and detailed artistry it presents and thereby give us additional moment to pause and reflect on the presence of Mrs Michelle Obama, and the legacy she has created with her husband President Barack Obama in particular her work with children and women's and girls education worldwide. Anna Wilding also witnessed first hand that Mrs Obama was also very active with Dr Jill Biden and their Joining Forces initiative to help military families and spouses.

The many colorful doodles reminds us of the color and life and service Mrs Obama bought to the White House, by way of invited guests and her constant referring to the fact that the White House was indeed the "people's house"

An abundance of artists, musicians, film makers, and children would enter it's door during their administration. The Kitchen Garden was Mrs Obama's initiative and saw hundreds of inner city school children learn about growing healthy food.

Anna Wilding's exhibit Celebrate Hope brings viewers inside the walls of the White House and to the hearts of the Obama's , in the most intimate of ways with guests to her exhibit often remarking that it is like being there. Thousands have been to the exhibit and laughed and cried.

Marc Craig is a highly sought-after British street artist who has gained considerable recognition in the UK over the last couple of years with his signature doodle style. He has painted murals at a range of esteemed venues, including Tate Britain, the Royal College of Art, UBS and the Banksy Tunnel in Leake Street. In the last 10 years Marc’s portfolio of clients has included Guinness, Nescafé and Wahaca (200ft mural ). Marx is currently working on creating a metaverse platform and runs his own online gallery called Chopper Chunky supporting NFT artists with free monthly exhibitions.

Marc studied Contemporary Visual Arts at University College, Falmouth. Recently, Marc was interviewed by BBC Spotlight for the 160ft community mural he completed in Falmouth. He runs a creative collaborative platform which works with charities, schools and health groups.

Anna Wilding's body of work in films and photography has been cited in media as '"classic, iconic, impressive, enlightening, beautiful, stunning, engaging, and inspiring"

Ms Wilding's unique work combines classicism , pop culture, fine art and street , photo doc photography, is expansive and bridges ages and cultures Ms Wilding. Much of her work has dealt with issues of racism and deals with impact issues in pioneering and and fresh way.

Anna is often at the forefront of art, tech and science including being part of the team that first bought virtual reality to the world years ago in a music video for New York artist Stanley Jordan which led to the tech being used in hospital and military use and film the Lawnmower Man and so on to Occulus in the present day. Ms Wilding was an exec in production companies and also worked as part of the producing teams on music videos for Rolling Stones, and tour backdrops, UB40 and more. Anna Wilding started in photography as a teenager and already had professional clients and had set up her own studio through her own income by the age of 19. She grew up printing in old school dark rooms . At one point Ms Wilding even painted Mickey Mouse cells for Walt Disney.

Celebrate Hope exhibit: "Celebrating the stunning photography of the Obama White House by acclaimed filmmaker and photographer Anna Wilding. She absolutely captured the energy of the an era of class, dignity ,hope and glory.A must see exhibit " Geri Jewell -(Deadwood/FactsofLife)

"The President Obama Celebrate Hope exhibit is a salute to the human spirit, an inspiration to be the best that you can be." - Anson Williams (Happy Days and BoGoList.com Founder)

You're now the owner of a rare digital artwork by @AnnaWilding lighteningbug!
Please allow a few moments for us to transfer ownership of this creation to your digital wallet.
View your Purchases

Your bid to own a rare digital artwork by @AnnaWilding lighteningbug has been submitted.
The owner has been notified and we'll let you know if they accept your bid.
View Your Bids

will be applied to your existing offer of

A Global Offer is a single offer that is submitted to all owners of a multi-edition artwork. After one edition owner accepts the bid, the bid is processed and all other bids are withdrawn. 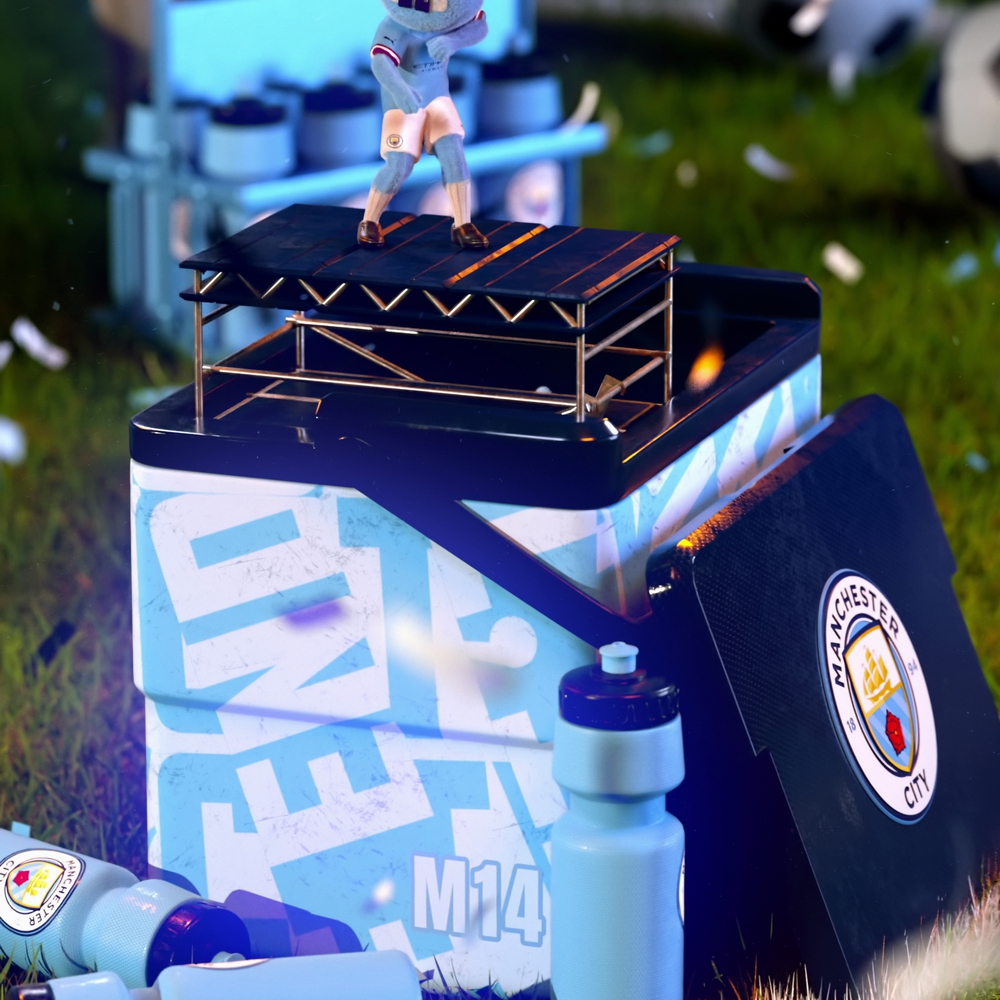 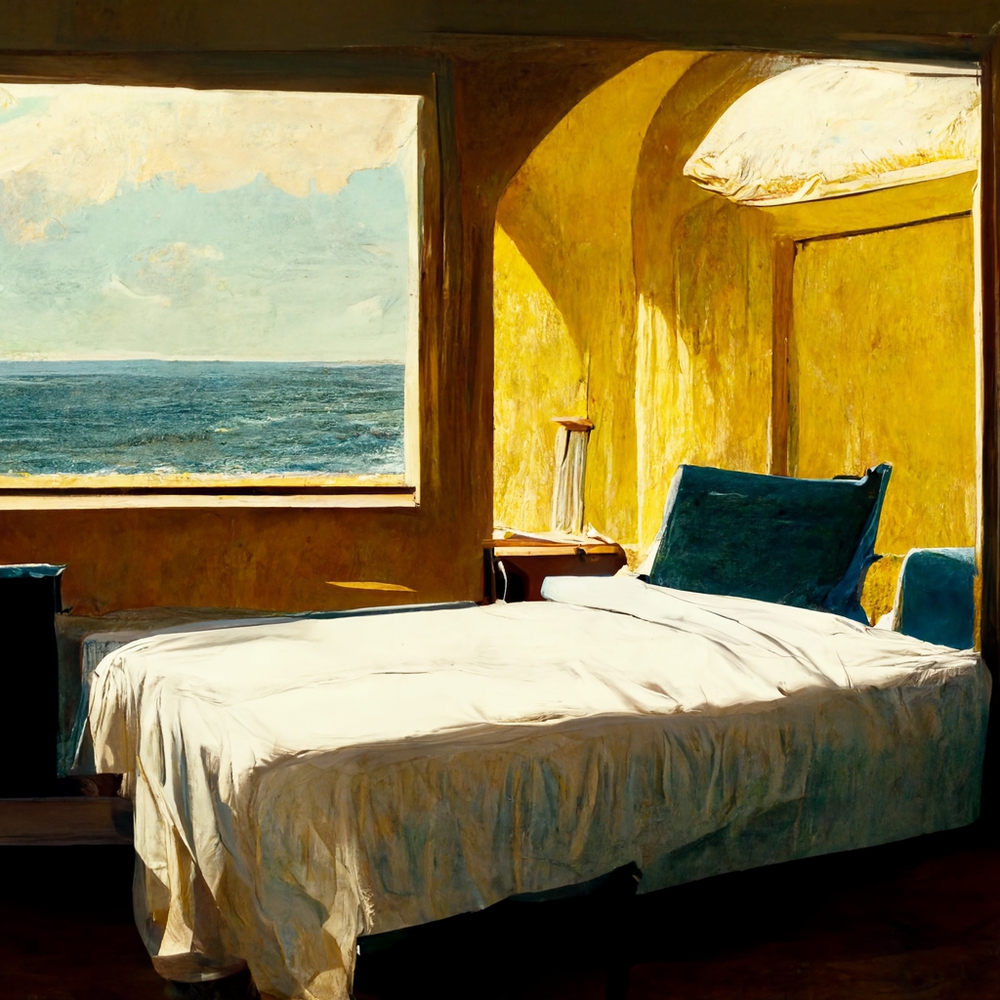 The house near the sea v.05 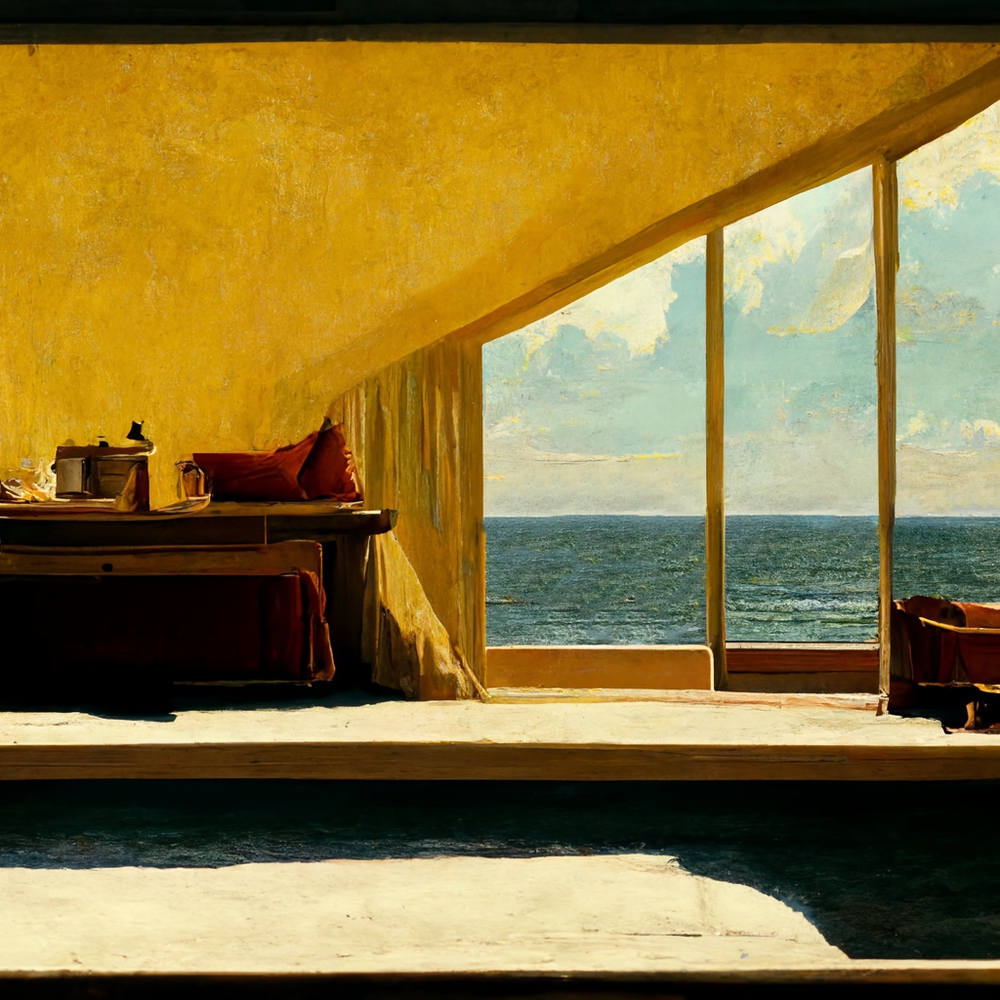 The house near the sea v.04 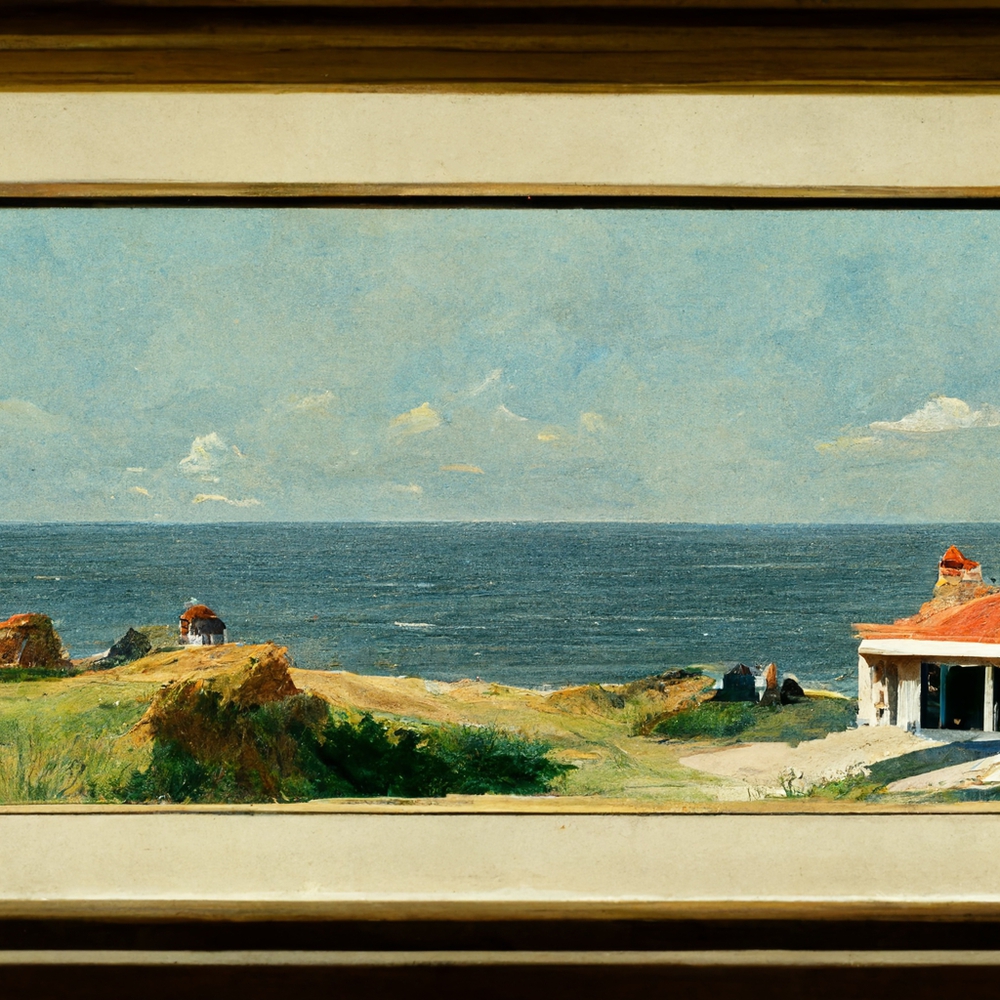 The house near the sea v.03 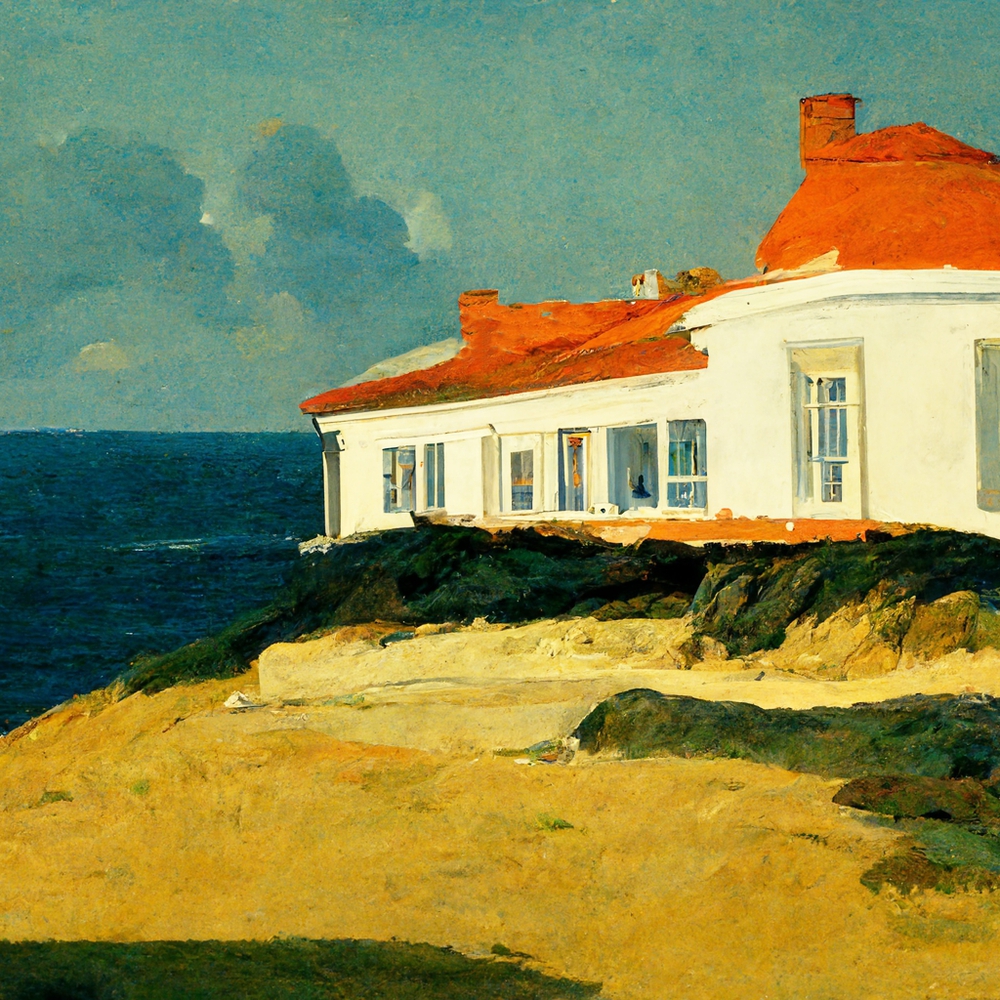 The house near the sea v.01 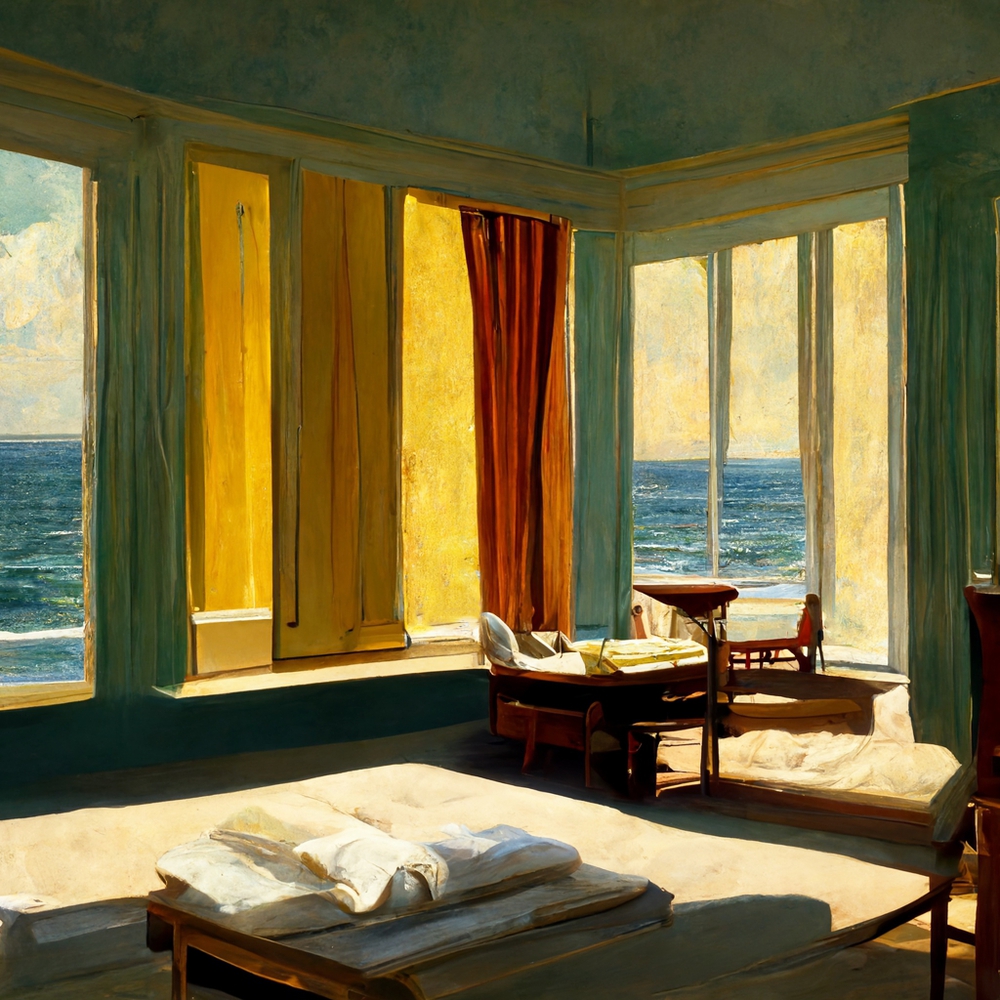 The house near the sea v.02 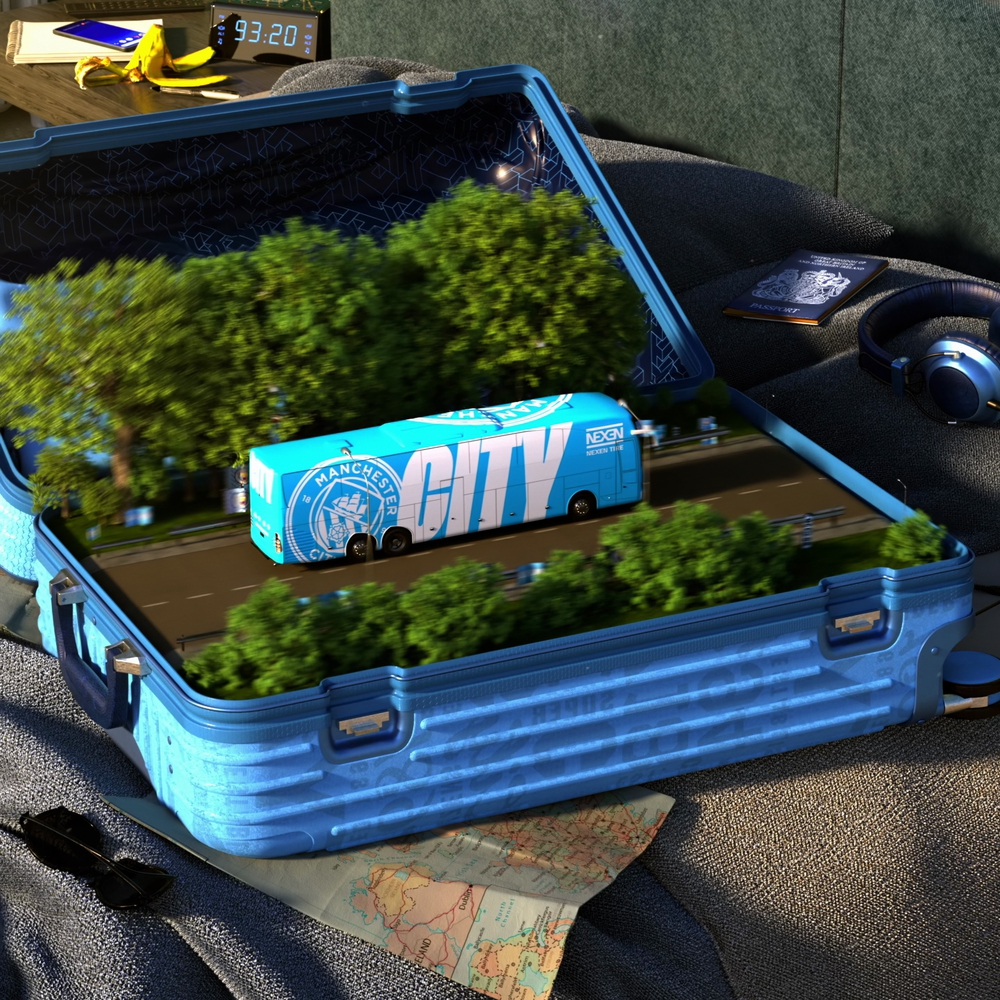 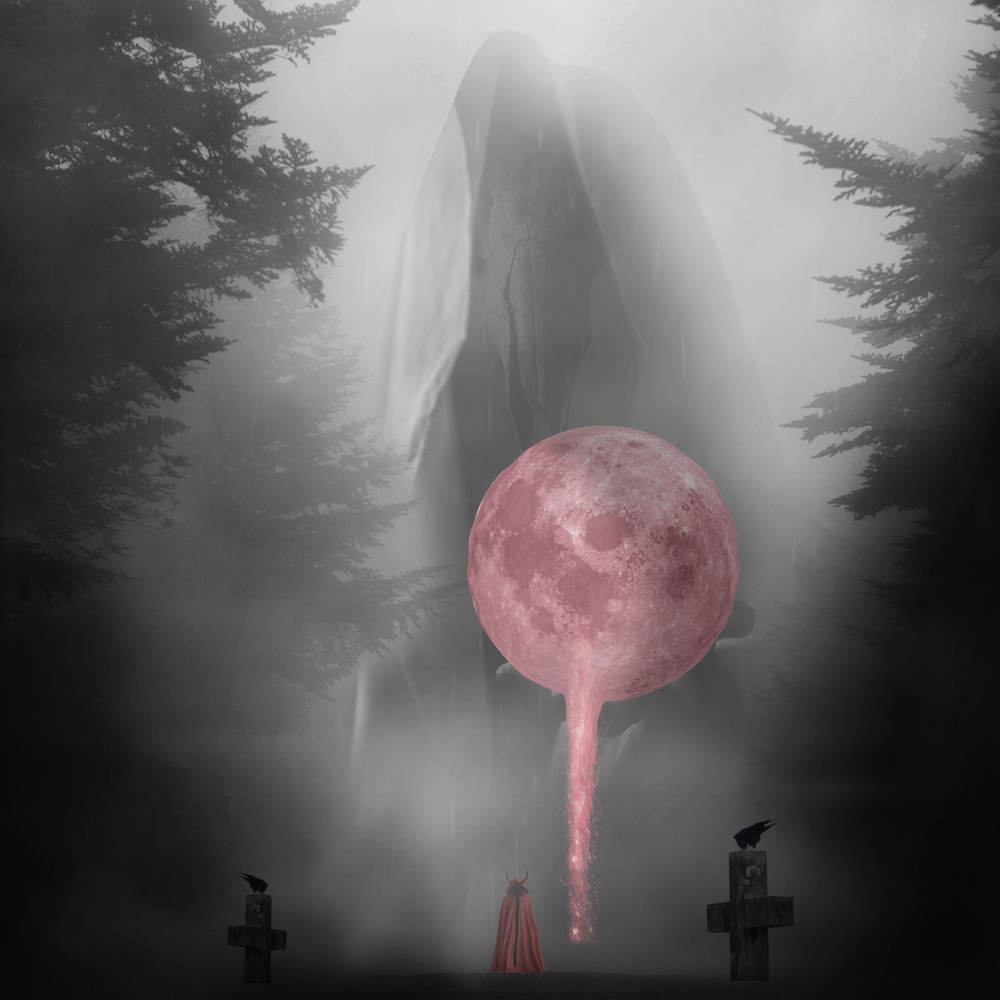 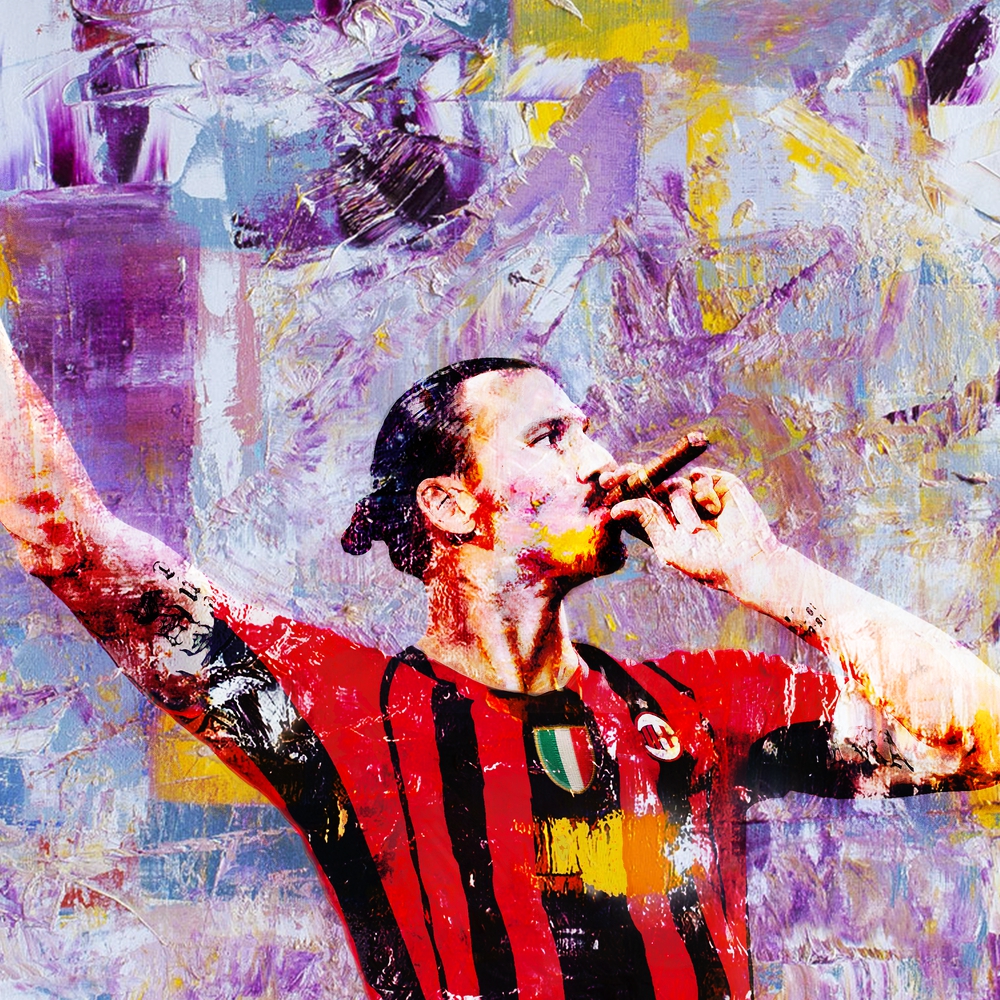 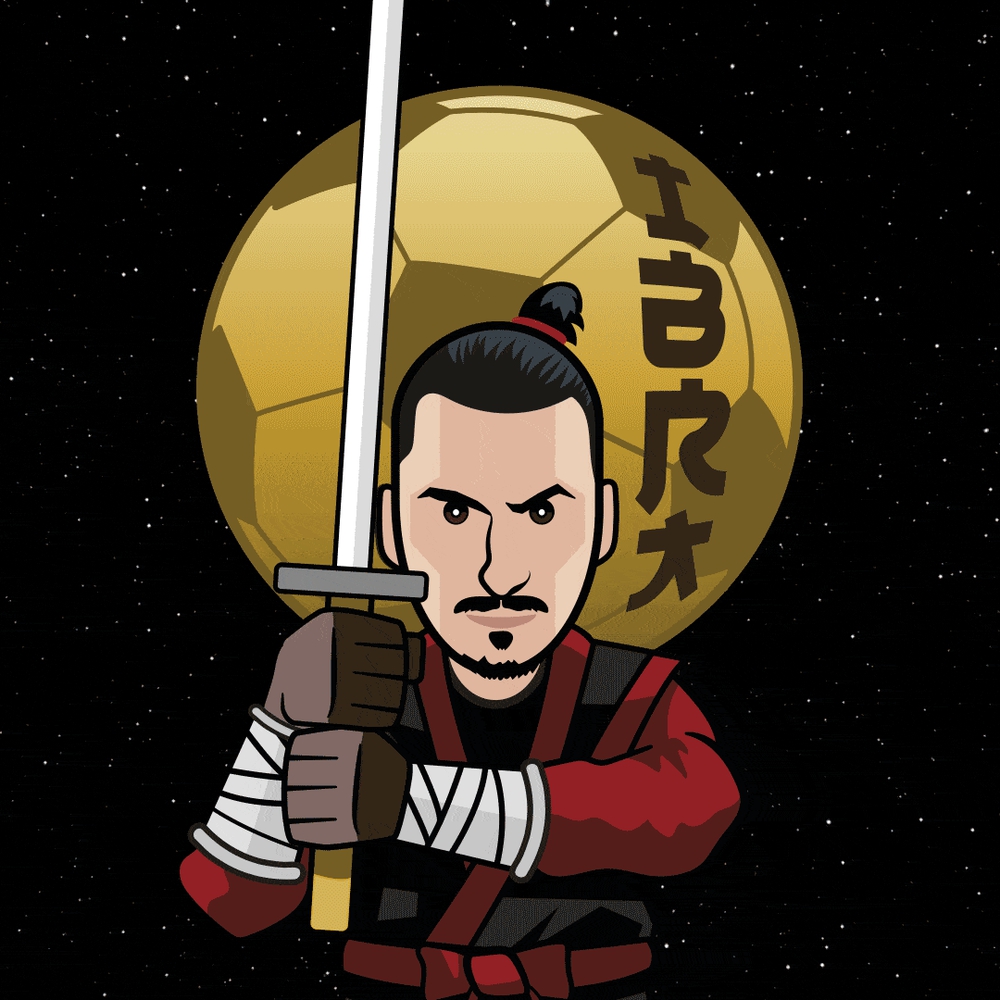