Josh Sommers hasn't been followed by anyone.
CREATIONS COLLECTION ABOUT SHOP 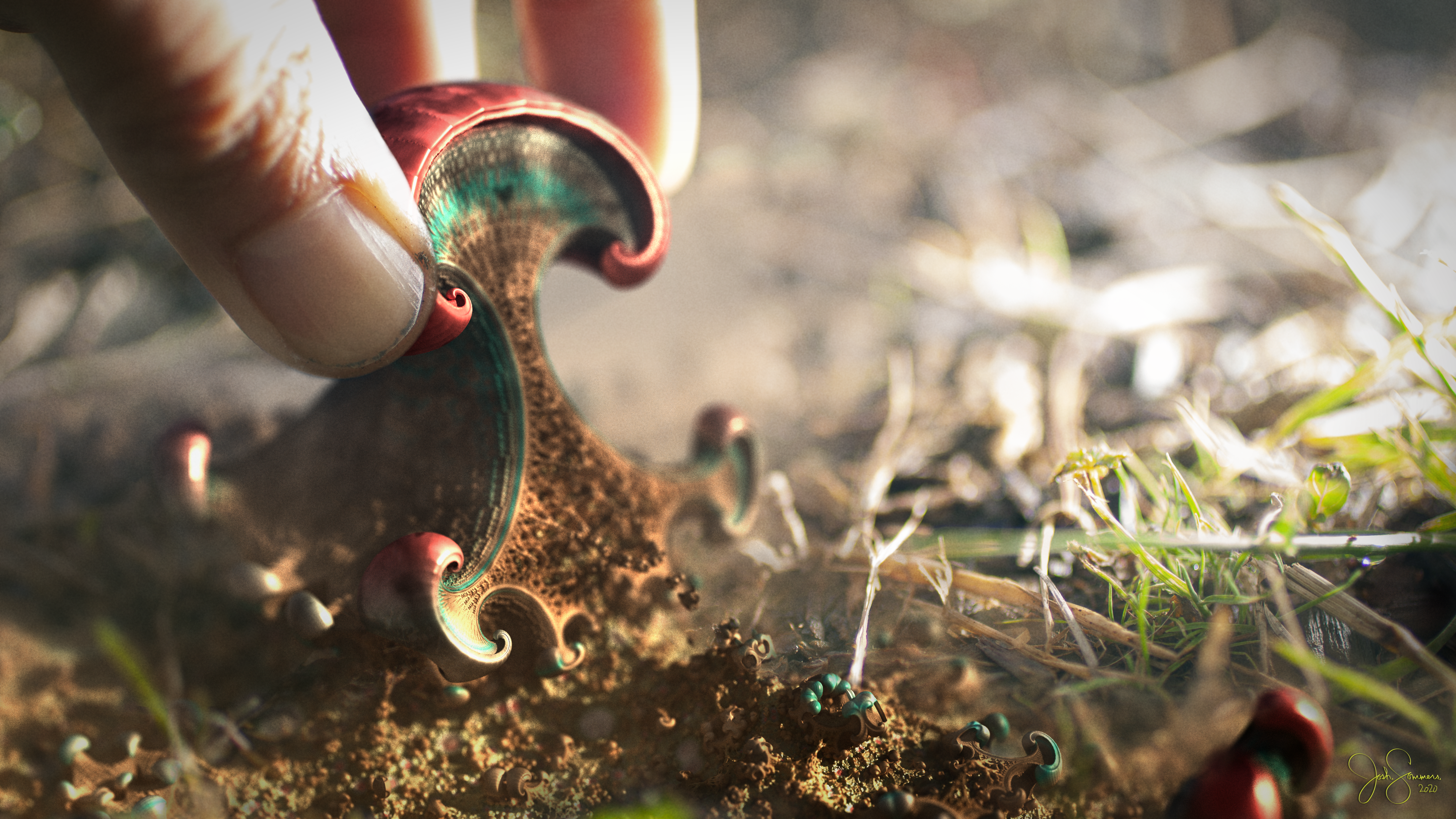 Josh Sommers is a Photographer, Photoshop guru, software developer and musician who was born and raised in the beautiful rolling hills of Sonoma County in Northern California. The son of two artists who met in California on the campus of Sonoma State University, Josh was surrounded by art, music, and creativity from day one, so his life as an artist was almost inevitable.

Though his career path led him to become a successful software developer for over 20 years, his passion for art was never abandoned, and his career afforded him the ability to hone his skills as an amateur until they were developed to the point of commercial viability. Josh found early success with his art in the early 2000s through the social media platform Flickr. There, he developed a strong fanbase and following who helped to propel some of his work to viral status. Through the exposure that was gained from these viral images, Josh started receiving solicitations for commissioned work. One of his proudest achievements in this regard was being commissioned to create a two-page centerfold spread for Playboy Magazine composite, featuring Curtis Granderson morphed into a half-man, half tree, which illustrated that he was a player who was firmly grounded in his metaphorical roots.

Today, Josh is a freelance software developer, technology consultant, photographer, and digital artist, with a focus on 3D fractals and hard surface modeling with Blender. Outside of work and art, he is a devoted husband, fur-father to three boisterous pugs, an avid disc golf player, classically trained vocalist, pianist, guitarist, woodworker, and an aspiring sourdough bread baker.