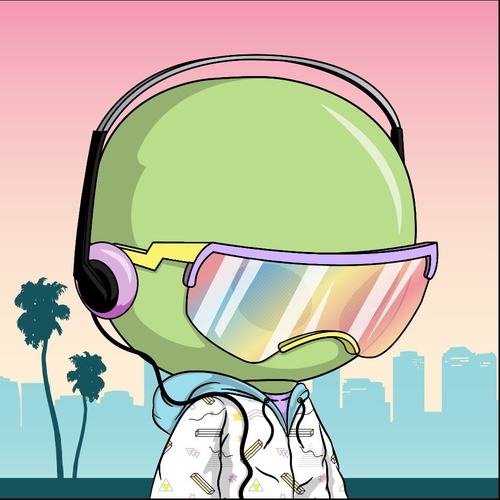 HUGOM88888 hasn't been followed by anyone.
COLLECTION ABOUT 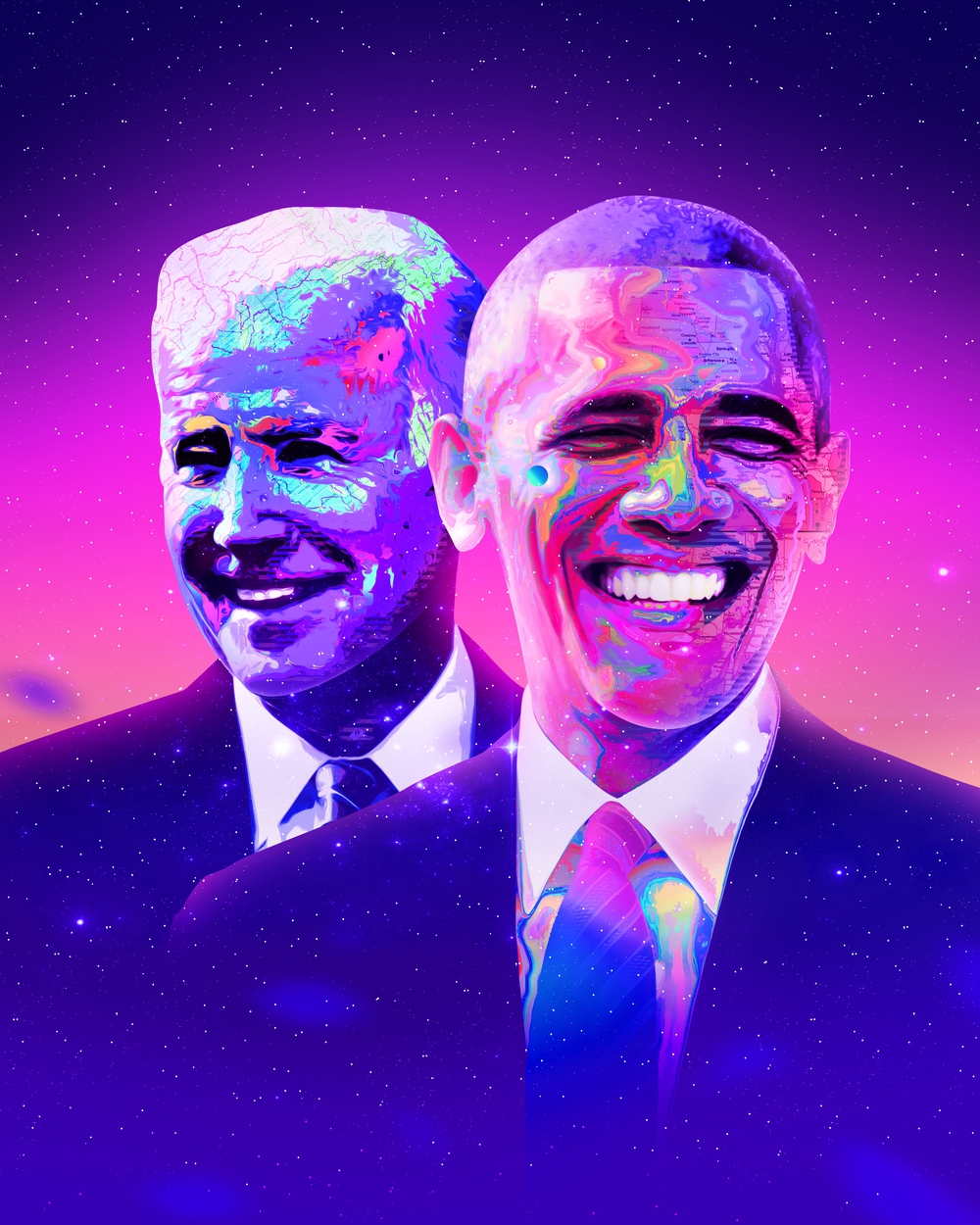 Acclaimed and award winning cinematographer and art collector Woody Omens, A.S.C said of Anna's photography work which he first saw at the Leica Gallery “I call it “Obama classicism” after the great masters, Raphael and Leonardo Da Vinci.”

"The President Obama Celebrate Hope exhibit by Anna Wilding is a salute to the human spirit, an inspiration to be the best that you can be." - Anson Williams (Happy Days and BoGoList.com Founder)

"Celebrating the stunning photography of the Obama White House by acclaimed filmmaker and photographer Anna Wilding. She absolutely captured the energy of the an era of class, dignity ,hope and glory.A must see exhibit " Geri Jewell -(Deadwood/Facts of Life)


These two Presidents. Their cheek, their glory, their wisdom, their hope and their faith now bought to you in resplendent animated color .I loved also working with S-Wrap on the music who nailed it and discussed openly the impact of Obama on him as a black man growing up in Nashville. Is this a political piece - no.

Does every President get everything right all the time? How can any one person with such a wonderfully diverse melting post of over 300 million people that is America but these two certainly put their best foot forward in the highest spirit for the good of all.

I spent 2015-2017 almost daily at the White House photographing the Obama's in the East and West Wing and beyond and it was an honor.

It is truly joy to bring you this wonderful piece I made in collaboration with Klarens Malluta. I am very thankful for the opportunity we all had to collaborate . This 1/1 piece comes with a full 1 minute version of the animation and the jpeg for print and I am happy to sign it if practical. (not to be used for commercial purposes, other than display, like all collectable art)

I toured my exhibit Celebrate Hope the Obama Collection in multiple galleries until the pandemic struck and galleries closed for close to one and half years March 2020- June 2021.

One of the subtexts in much. of my work has been racism and our own shared humanity . Racism and systemic racism is not only repugnant and makes me angry but it so unnecessary.When I first went to the White House the racism through cyber bullying ,levied against the Obama's was truly appalling. I hoped to make a difference ,change the narrative just a little.

To date my work is collected on both American coasts. NHT's make it possible ot be collected further afield.That is exciting to me.

We have created a sumptious forward looking elegant piece embracing and creating a journey through history and pop culture and the world today comprised of multiple mediums bound and threaded by the transformative age of digital art. A percentage will be donated to charity .

Ms Wilding’s solo photography exhibit Celebrate Hope the Obama Collection were attended by thousands and bought visitors behind the walls into the White House. "the People's House ". Anna’s photographs have been published in magazines and newspapers worldwide and have gone viral . Anna’s stunning and exquisite photos of Mrs Obama even appeared on the Jimmy Kimmel Live TV show.

Ms Wilding’s images capture the dignity and humanity of the Obama Presidency and bring the viewer inside the walls of White House with vibrant intimacy in a way that no other photographer has mastered. Shooting much of her Obama work in a different style to news photographers, Ms Wilding bought her lengthy film music video and fine art experience ot each photograph she took . Anna’s work combines classical elements and pop culture.

Ms Wilding's has been cited as “iconic” for both her work on screen and behind the lens as a director, photographer, writer, producer and actress/comedian in music videos, feature films, television and photography. Anna is currently working on a digital art and photographic exhibit coming up in Los Angeles and working on film and other projects close to her heart.

Anna had been watching Klarens work for a while. Klarens is a stunning Albanian Digital Artist who has also been one of the early artists in the NFT space . "I get inspired from color palettes, 80s style, shape of things and clouds. it was very special for me to work on these Obama and Biden pieces with Anna. She made my work better" Klarens is putting out work often in the digital space and has a collaborative digital art exhibit coming up in Dallas.

One of the Anna's favorite moments at the White House was photographing Andra Day performing "Rise Up". Based on Anna's knowledge of Mrs. Michelle Obama Anna sought a powerhouse vocal for the Mrs Obama pieces , and with Andra out of reach at a couple of weeks notice , Anna through a friend in NYC, lucked out on working with LA and London based American vocalist x.o Anne. Anne Tello recently charted in the top 20 in UK pop charts and is currently working on more singles and albums.

Anna says,“ Stylistically, my work since an early age has involved specific and and pointed use of color and strong black and white images. I grew up printing my own black and white work in darkrooms by hand so I have a good understanding of the nature of black and white photography. I love color, and my music videos and films use that strongly too. I have loved working with Klarens as he loves color and knows how to use it as well. I see NFT’s, if handled right, as an ability to evolve an artists work beyond the original scope. That is what excites me anyway. I actually helped pioneer some pretty interesting music videos editing techniques through my use of black and white and color. I love pushing the boundaries of tech creatively. That’s why I loved doing some pioneering work with virtual reality – two decades ago before we know it as Occulus now. I really hope people embrace this beautiful rare piece..it has taken over 20 years of knowledge and wisdom in tech, arts, sciences and film and photography to craft it. More to come I hope.

Anna’s photographs express the hope and dignity we all care for in the highest Office of the land. Known for her unique take, and exquisite framing ,composition and use of light, Wilding’s photographs are often compared to the work of great painters. Anna did study the Masters growing up.

You're now the owner of a rare digital artwork by @lighteningbug!
Please allow a few moments for us to transfer ownership of this creation to your digital wallet.
View your Purchases

Your bid to own a rare digital artwork by @lighteningbug has been submitted.
The owner has been notified and we'll let you know if they accept your bid.
View Your Bids