@AnnaWilding lighteningbug hasn't been followed by anyone.
CREATIONS COLLECTION ABOUT 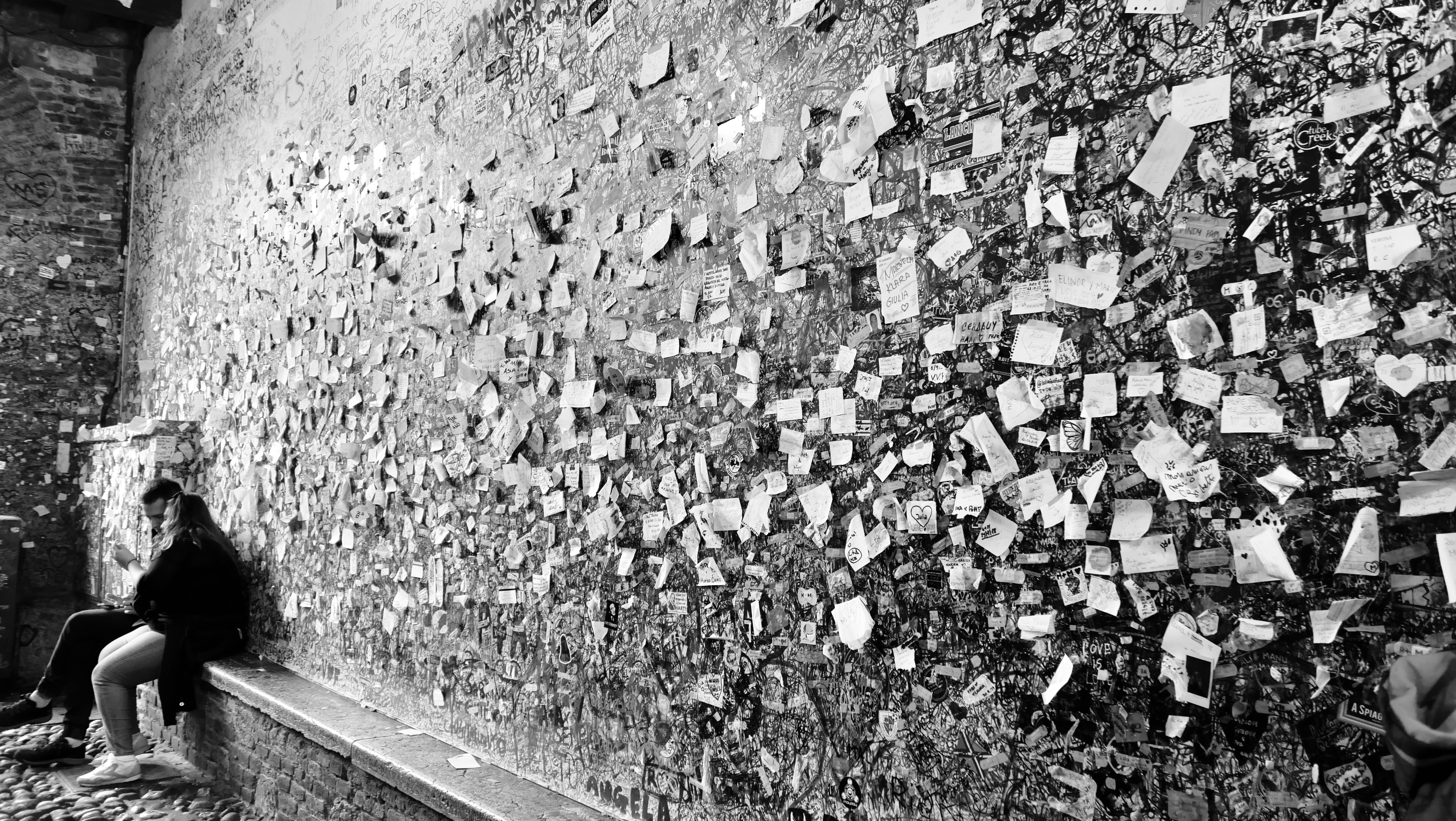 "Anna Wilding unveils a stunning body of work featuring exclusive photographs of “The Peoples House” in “Celebrate Hope The Obama Collection” Ms. Wilding shares not only her photographs (both published and never-before-seen), that have not only achieved critical acclaim and have appeared in magazines, newspapers worldwide as well as on Jimmy Kimmel Live, but offers a look into what many referred to as America's second Camelot.Anna Wilding and Celebrate Hope is a rare opportunity to be up close and personal with the stunning and exclusive work of Anna Wilding which are held by private and institutional Collectors worldwide."

Anna Wilding's body of work in films and photography has been cited in media as '"classic, iconic, impressive, enlightening, beautiful, stunning, engaging, and inspiring"

Anna's work has featured in cinemas film television newspapers magazines and several solo exhibits. Anna Wilding's limited edition signed framed prints hang in both private and institutional collections. Celebrate Hope the Obama Collection played in multiple art galleries to thousands of visitors and recently had its first show scheduled post pandemic following the cancellation of all shows in Europe and United States in 2020 directly due to the pandemic .

Ms Wilding's work combines classicism and pop culture, is unique , expansive and bridges ages, cultures, and belief systems. Ms Wilding ' work is collected around the world, has screened in cinemas, and published in newspapers and magazines.Much of her work has dealt with issues of racism and deals with issues in pioneering and and fresh way.

Anna is often at the forefront of art ,tech and science including being part of the team that first bought virtual reality to the world over 25 years ago in a music video for New York artist Stanley Jordan. She has worked with clients from Coca Cola, Nabrisco, Watties, WEA, Warner Bros, VH1, MTV , British Lottery. Her work covered is in consumer and trade press including art magazines including L'Oeil de la Photographie and more.

Anna founded a charity in 2009 that gave scholarships and also provided crisis relief to those effected by major earthquakes. Her home town city center and suburbs were destroyed by earthquakes and slowly rebuilt. Anna also donates a percentage of sales off her NFT's pieces to USA based charities..though she herself has yet to own a house which she very much would like to do..